Converted Among the Pigs

Conversion has two elements: faith (to turn ton God) and repentance (to turn from sin). Both elements of conversion are clearly illustrated in the parade of the prodigal son.

NOTE: This is the fourth sermon in a series titled So Great a Salvation. See the rest of the series here. 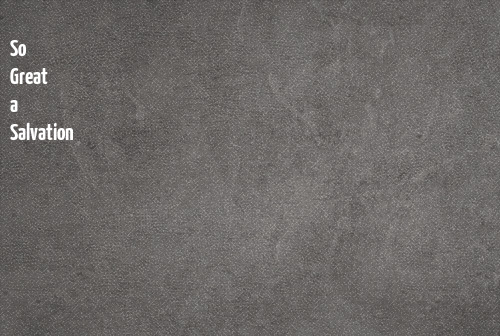 More in So Great a Salvation

How Then Must I Live?