Your Fear and God's Gospel

Unlike the other apostles who lived, learned from and walked with Christ, Paul received his Gospel and apostolic directive by revelation from the ascended Christ. Some eighteen years later, Paul, with his companions, goes up to Jerusalem to set this Gospel before the ‘pillars’ of the church, i.e. Peter, James and John. After checking it with them, Paul and Barnabas receive positive and affirming responses. Paul’s gospel was the same as that of James, John and Peter. It speaks to justification by faith for both Jews and Gentiles alike.

At a later time, Peter visits Antioch - now a major hub of missions for the Gentile church - and acts in accord with this doctrine, but only until Jewish companions of James arrive from Jerusalem. Then, Peter, acting in sinful fear of what the Jews might think or say of him, ceases fellowship with the Gentile Christians. This leads to Paul’s public rebuke.
We can learn how to face our fears by seeing Peter’s struggle.

(Alternatively, this section could be titled: Three Truths of How the Doctrine of Justification by Faith Changes the Way You Think and Live) 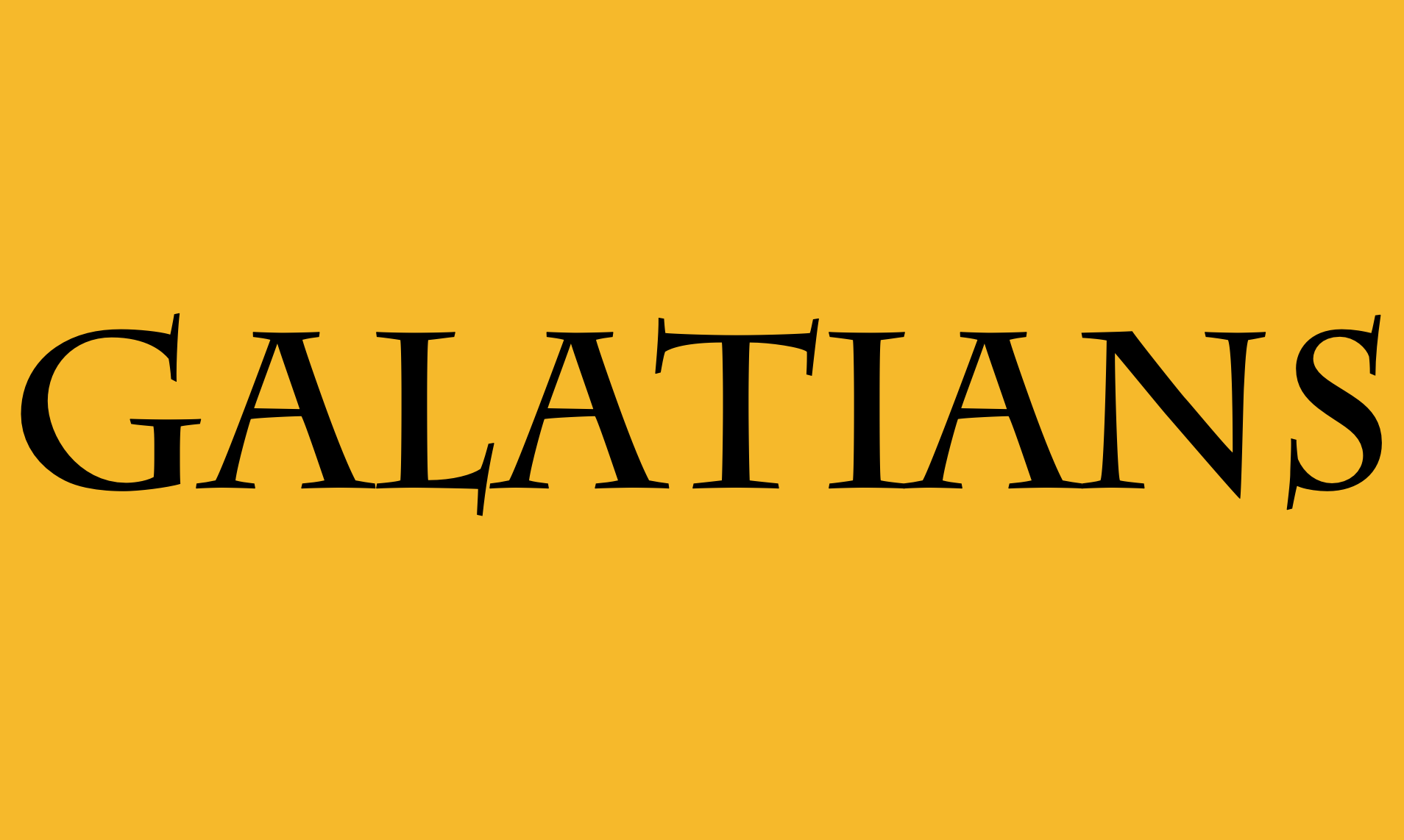 The Cost of the Cross

How to Love Your Church