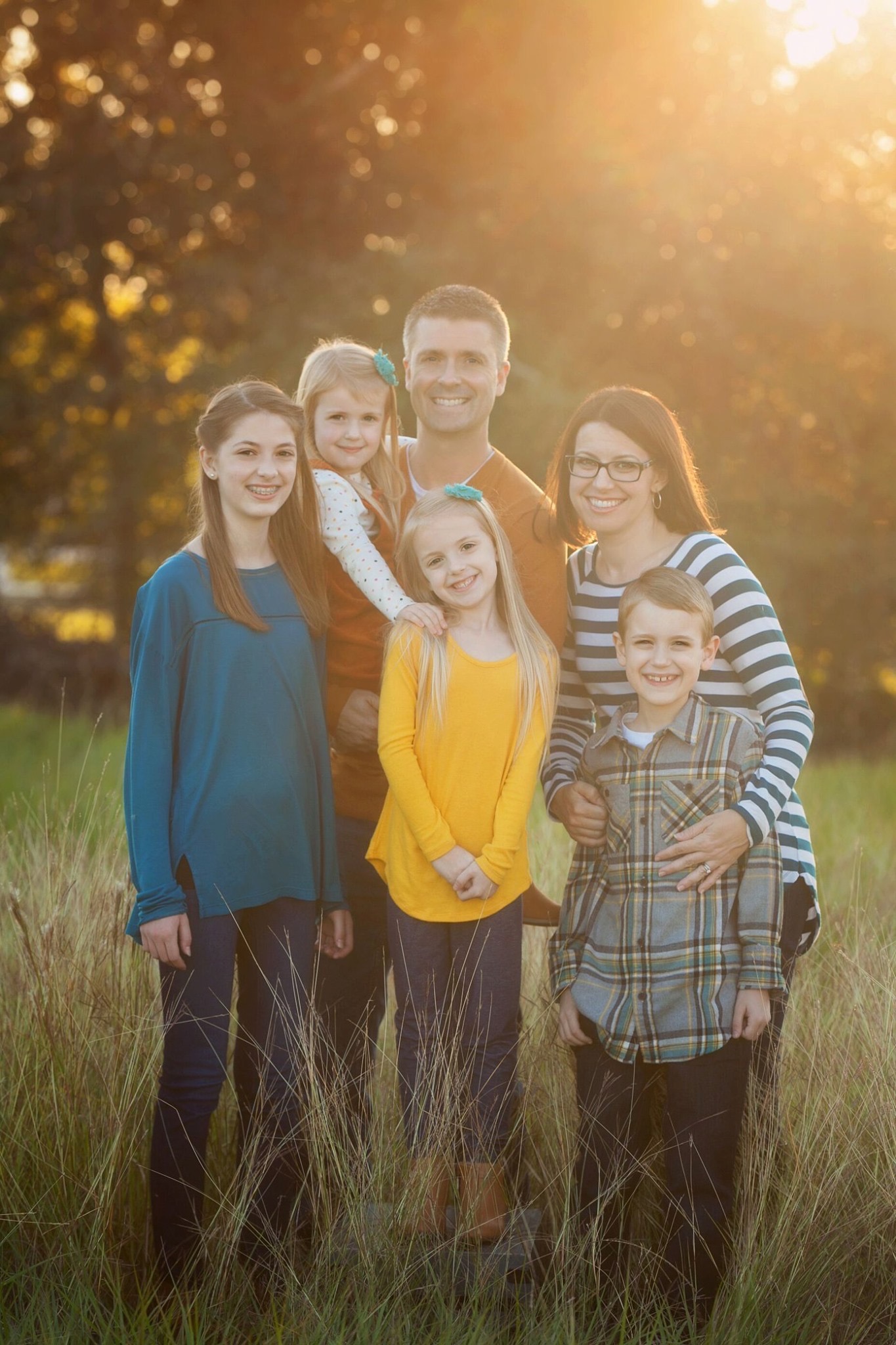 Pastor Jason Whitley grew up in Katy, Texas, and moved to Southern California to attend college. He graduated from The Master's University with a B.A. in Bible Exposition in 2001. He received his Master of Divinity (M.Div.) from The Master's Seminary in 2006. Prior to coming to Grace Community Bible Church in 2011, Jason served as an Associate Pastor in Buckeye, Arizona.

Jason and his wife, Veronica, were married in 2001. They have four children - Hannah, Titus, Rebekah, and Rachel.